Mobile gaming is on the rise. AppAnnie has released its second-quarter report of app trends in 2019, highlighting that mobile games account for a hefty 75% of mobile spending, despite only accounting for 35% of mobile downloads. In general, mobile apps had a record quarter, hitting 30.3 billion downloads and close to $22.6 billion in consumer spending, across both the Google Play store and the App Store.

Source: Mobile games are the biggest earners among 30.3 billion apps downloaded in Q2

According to the latest survey results from GameTrack for UK, France, Spain and Germany

Source: Just 15% of European gamers are interested in Google Stadia and xCloud | GamesIndustry.biz

Source: Game on: why fmcg is making a serious play for gaming and esports | Analysis & Features | The Grocer

Source: Could One Of These New Mobile Games Be The Next Pokémon Go? | Ypulse

The Serious Games Market report aims to provide a 360-degree view of the market in terms of cutting-edge technology, key developments, drivers, restraints and future trends with impact analysis of these trends on the market for short-term, mid-term and long-term during the forecast period.

Source: Emerging Trend on Serious Games Market is anticipated to grow at a robust CAGR during 2017-2027 according to market forecasts – WhaTech

Popular online video game Fortnite is fast becoming the messaging service and central social gathering space for its millions of teen and tween players, according to new research. The study, from National Research Group, found that In less than two years since its launch, Epic Games’ Fortnite has attracted more than 250 million users around … [Read more…] 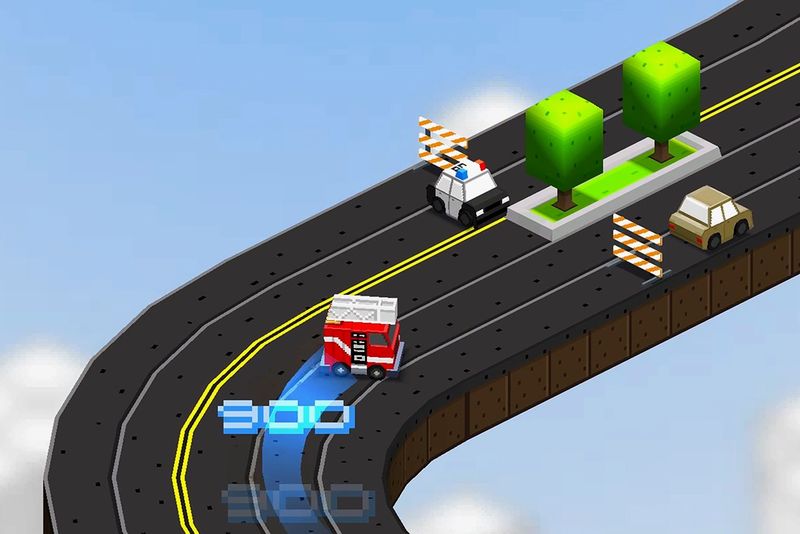 The games are based on Netflix shows

Much in the way that streaming has too many damn options now, gaming services are flooding the market as companies increasingly position themselves to compete for attention over singular domination of an entertainment medium. Netflix, for example, disclosed in an earnings report earlier this year that it viewed itself as competing with “Fortnite more than HBO.” If a recent survey is to be believed, they may be on to something.

Source: Why Seemingly Every Company Is Launching a Gaming Subscription Now 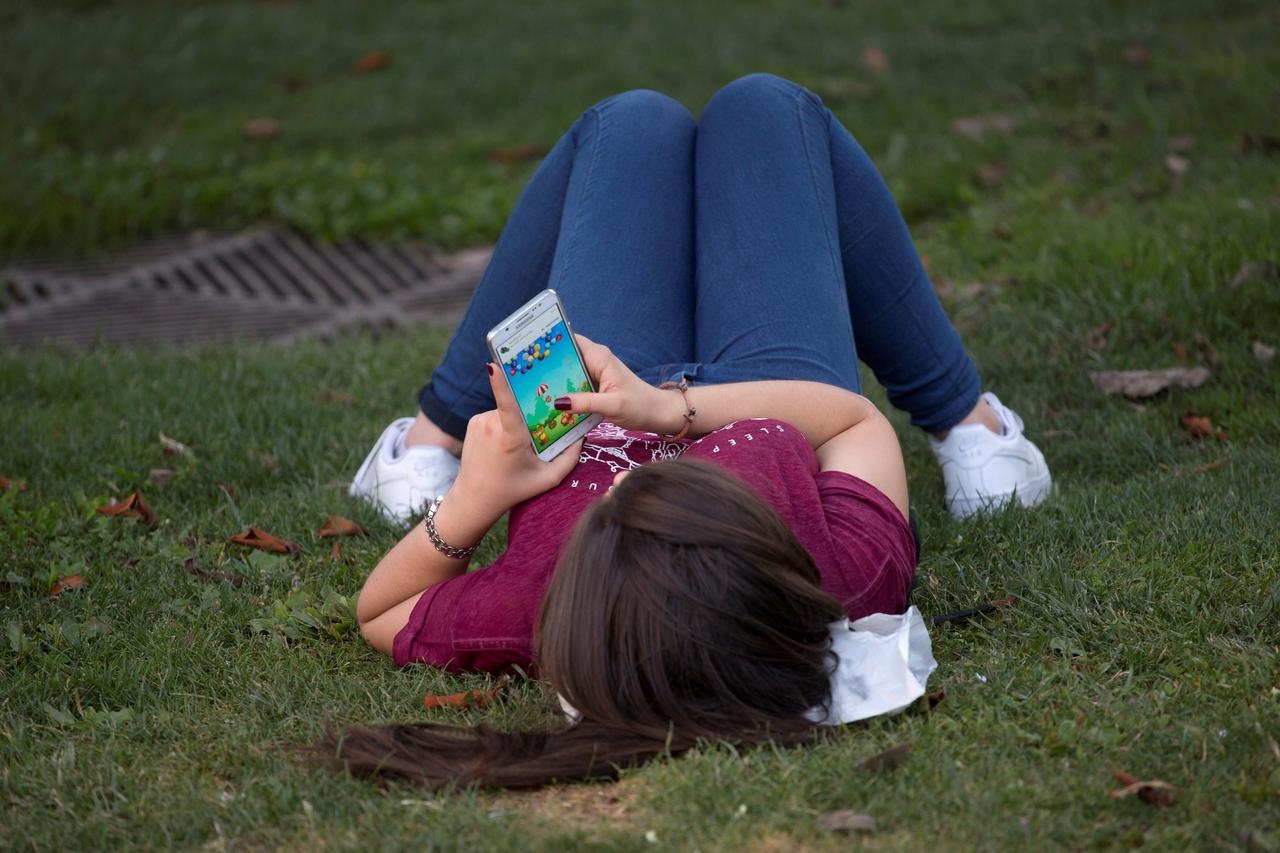