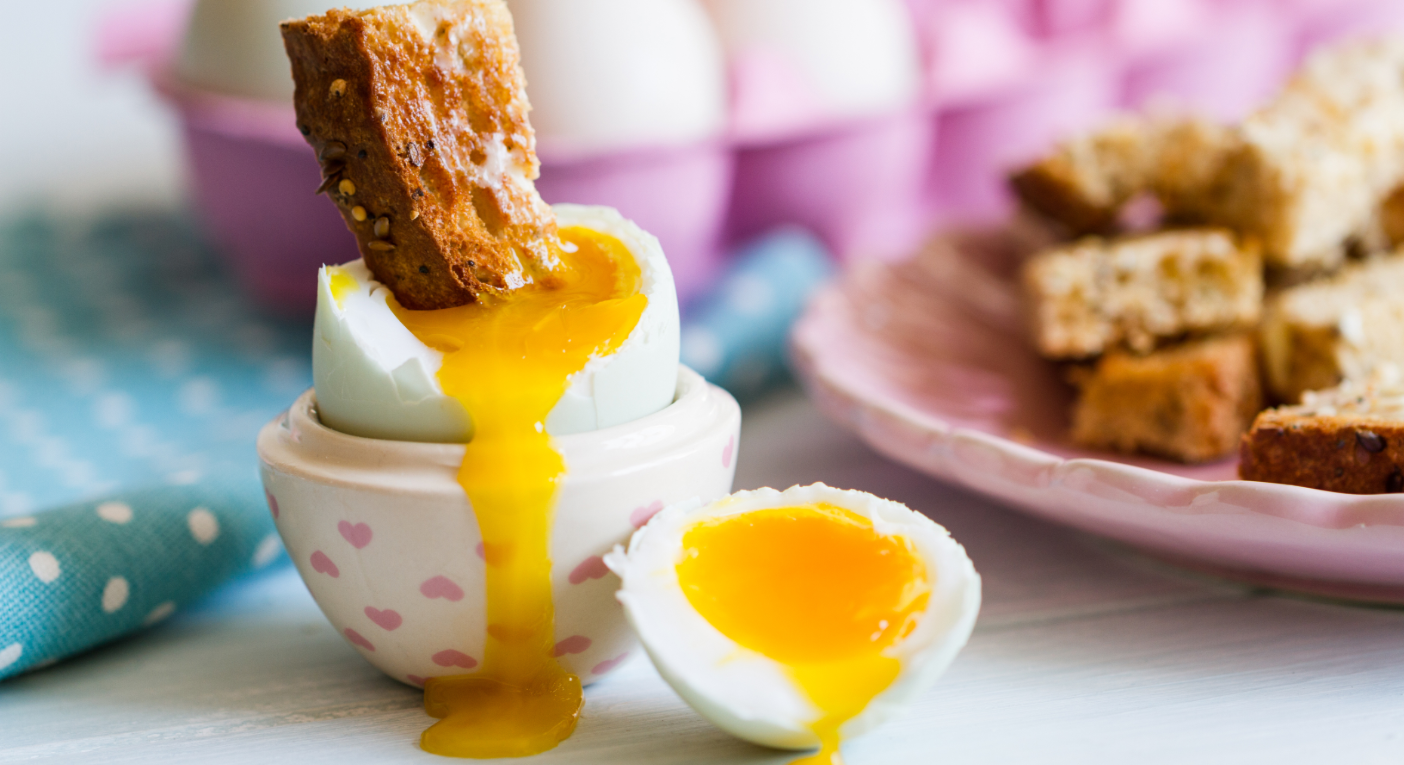 A man’s tweet about how he spent £20 on a cup of tea, boiled egg and toast in a London cafe has gone viral, but not for the reasons you might think. On first glance, the tweet looks as